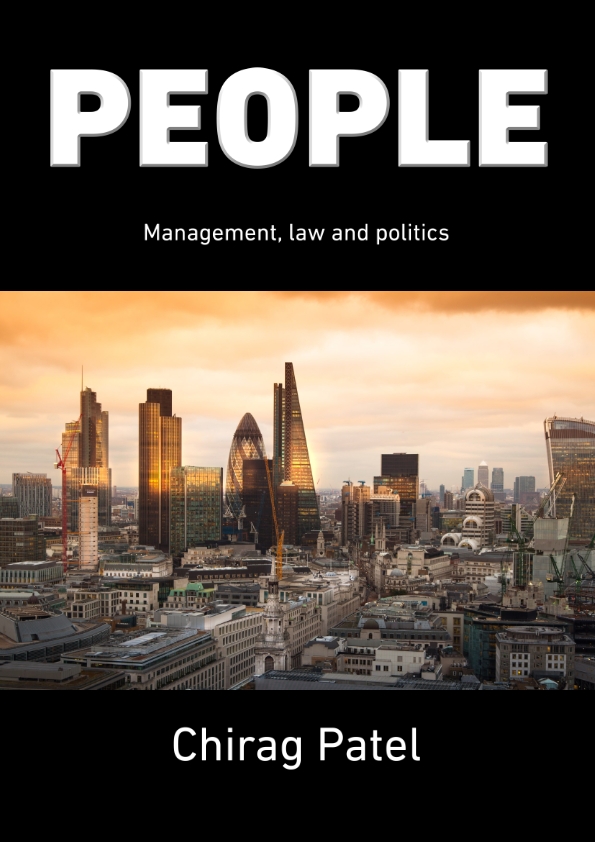 Ask yourself a question: Do you meet the norm? Really, deep down, do you feel like you meet the measure of normal existence and feeling society expects?

I think very few will answer ‘yes’ with any feeling.

Even if you do think you meet the norm, are you sure what that is? Every human is an astonishingly complex network of physical psychological, social and lifestyle systems in an endlessly complex, dynamic interaction. We measure those interactions, and plot them on curves that measure a statistical difference from the centre.

Then we tell ourselves we can set and moralise the curve, and that’s where the problem comes in. We’re told that we should be aligned to a stable norm. We can judge that norm from the way society tells us ‘people are’, which is apparently a thing. This article is about how utterly ridiculous that is, and how much damage it’s doing to society that we think things can or should be ‘normal’.

A couple of obvious examples are in the use of pharmaceuticals to moderate mood and in education.

The idea of a normal, happy state of mind has sold a lot of Prozac and opiates. It’s an illusion, though. In my own case, I have my ups and downs. My days consist of small victories and defeats, odd moods and striking moments. I think that’s a reasonable description of the human condition, and yet the desire for feeling ‘normal’ by always having the same emotional state through opiate use has become an epidemic. This is not to say that there aren’t those that need it, but the majority are chasing a version of normality that exists only in a marketer’s eyes.

In the same way, the attempt to normalise education through endless quantification and certification has led to a collapse of understanding or creative engagement with the world. Increasingly, education doesn’t fit the lives that people go into, despite being more standardised and controlled than ever before.

I won’t go into those, because millions of words have been written about both already (if you’d like more on education, check out my book Phronesis). My point is that in making us desire a fictional and purely statistical norm, society has ended up as a mass of neuroses and squandered lives.

The real problem is implication that non-normality is aberrant, and that meeting agreed norms has moral force. That idea is very pervasive. We live in a world of experts, who take the complexity of their discipline’s expression as proof that they’re beyond ordinary reasoning.

It’s important to notice that the myth of the norm carries with it an inevitable idea of correctness being normality, and exceptionalism being a distance from normality of all kinds, not just in that characteristic. Varying from a ‘norm’ that’s been agreed by society (even if that’s just a median measure, or agreed standard) is to be at an increasing distance from what’s correct.

That means we can treat abnormality as difference. It leads us to glossing over the frailties of our heroes, or the humanity of our villains.

Being abnormal in one sense or another does not make you wrong, or inhuman, or godlike. However, the myth of the norm has made us treat exceptionalism as a statistical event that requires special care, instead of a part of our evolving system.

Having certain unique capacities does not make you inhuman, and it certainly doesn’t mean you deserve special treatment. Your capabilities are not the buds of a hothouse flower- they won’t wither and die from contact with the actual world.

The only people that really believe that they need special treatment due to their exceptionalism are those that want to be exceptional, but know deep down they aren’t, and couldn’t maintain the façade for long in the real world.

Exceptional people are not aberrations, who cannot be understood by normal thinking. Treating them that way encourages them to disengage from the world, not be active within it.

It seems to me that people want to be treated as distinct rather than different. This goes for exceptionalism as well as disability. No matter what you think of another human, they’re not something basically different to you, in a way that makes them random and incomprehensible; rather, they’re distinct from you. True, sometimes that’s in severe ways, but that goes both ways. The only way we can move forward is to recognise that fact, and not spend all our time glorifying and categorising our differences from a statistical construct.

There is no normal

I don’t actually think such a thing as a normal person exists, and the idea that it does has done a lot of harm. Consider the book ‘I’m Okay, You’re Okay’ by Thomas Harris. In it, he presents four modes of interactions, which he calls Transactional Analysis:

I recommend you read the book, but the pertinent point is right there. The idea that there is a normal that we should meet – even though each of us has a million tiny differences – pushes us all towards “I’m not okay…” which is why I overpolice norms I don’t meet, and “you’re not okay”, because I see you being different from the imaginary normal.

It’s pretty clear that’s not healthy. Good interactions are all about the ‘I’m okay, you’re okay’ approach, but that requires us to believe that difference is just distinctness, not distance from an imaginary ideal.

I’m not saying that each of us is a special and beautiful snowflake. We’re not. Yes, we’re all different, but so are the ants that keep invading my sugarbowl. From the greater perspective, it doesn’t matter.

We’re not in the greater perspective, though. We’re right there, down in the sugarbowl. When you get down to it, the normal is a statistical construct that, like many mathematical things, is useful for looking at society generally but absolutely terrible at looking at individuals or real world situations.

One very vivid example is in periods. We’re all taught that there’s a set length of the menstrual cycle, and that it’s as regular as clockwork. On the other hand, every girlfriend I’ve ever had has worried about not meeting that criteria. Either I’ve just got a very strange brand of luck or every one of these well-educated, well-resourced women are worked up about something that isn’t actually real, because (like everyone else) they want to be ‘normal’.

The confusion arises because we’re distinct like topological maps, not different like data points in a bell curve.

The difference between the two is simple. In a bell curve, distance from the centre is a matter of probability, and refers to uncontrollable or random events. These really are a distance from an ideal, which matters a lot in science and technology.

In a topological map, the total rise and fall is consistent, but every individual is a different arrangement of those peaks and troughs. It’s like we’re all unmade beds. The basic elements are pretty much the same, but the shapes they make are very different from one another. The entire discipline of psychology exists because of the idea that the shape of the duvet can be modified.

Every bedspread can be flattened out, at the cost of its heights. Each one can be made into a mountain, or a cave. That doesn’t make the mountain shape qualitatively different to the cave, and it certainly doesn’t mean that a perfectly flat, well made bed is better somehow for being simpler.

It’s a complex world. The best we can hope for is metastability, and yet we’re constantly taught that stability is a real thing, and that normalisation is part of that stability. The myth of ‘Normality’ serves only to keep people in their place, unquestioningly doing things that they know aren’t right for them because they ought to be ‘normal’.

For me, this all starts in the 20th century, largely because of the new capabilities of industrialisation and mass communication. In those first heady days, standardisation became a mantra, and when global upheavals began to settle and radio and TV became standard, people used it as a chance to push a ‘correct’ way of being for political or financial reasons. It echoes colonisation, but is worse because of the sheer reach of communications and the effectiveness of it in an age before real information access and image overload.

Centralisation and industrialisation led to the normalisation of many things, both physical and psychological. Dense cities, genocides, and constant availability of commodities and goods are all consequences.

Things are changing, though. A good example is in the opus of creatives. We’ve been through a long period in which creatives, in order to meet market, were largely restricted to finding something that sold and sticking with it. Often, a musician, artist or writer would be heavily castigated for moving away from their expected tropes, and so many amassed very similar bodies of work.

Now, distributed infrastructure means that we can evolve with our artists, fully aware of their lives and contexts. Basically, they’re becoming more normal, and in the process becoming nuanced and relatable, rather than the glossy gods and monsters that have dominated popular discourse for decades.

We live in an era when people are beginning to understand that the normal is the enemy of the real. To believe in stability or normality is to deny the fact that change and difference are power.

You can find out more on my thoughts on philosophy and politics in Intuitions and People, books 6 and 7 of my series The Eightfold Path, available from all good ebook stores. You can find out a bit more about me from my Amazon author page.